A new festival devoted to Montreal musicians and creators, to enrich ourselves through our differences.

This Festival des musiciens du monde is hosting a 3-day celebration of artistic creations by talented musicians, and organizing participatory workshops for the public.

The artistic creations involve more than a dozen professional musicians under the leadership of Didem Basar, Nazih Borish, Pooria Pournazeri, and Zal Sissokho. These new works, the fruit of residencies spread out over several months at the Centre des musiciens du monde, will be premiered during two exceptional evenings at the Église Saint-Enfant-Jésus du Mile-End, on June 1 and 2, 2018.

On Saturday June 2 and Sunday June 3, the days will be dedicated to premiering other musical and choreographic projects, as well as holding participatory workshops on the premises of the Centre des musiciens du monde and in the magnificent Lahaie Park.

During this immersive and interactive festival, activities for all ages will be organized, with music initiation, a Persian tale (for children), dance and percussion workshops, and musical encounters with artists from different cultures. Members of the public will thus be able to try their hand at different musical styles and instruments, through interaction with the participating musicians. 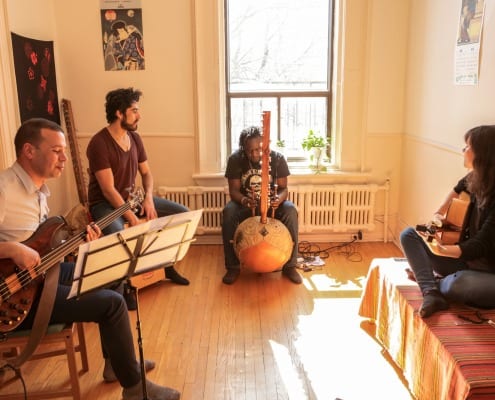 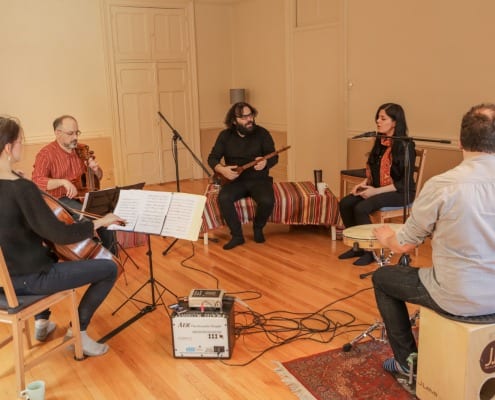 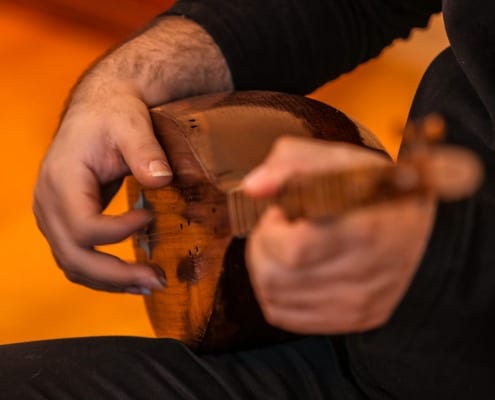 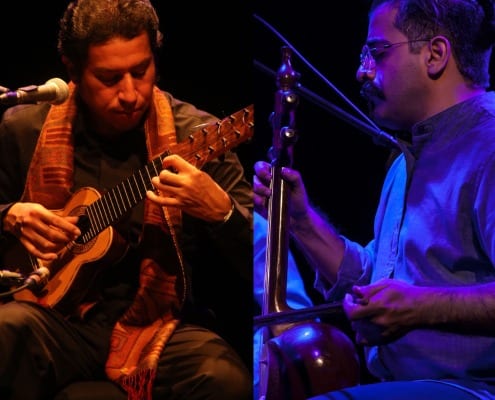 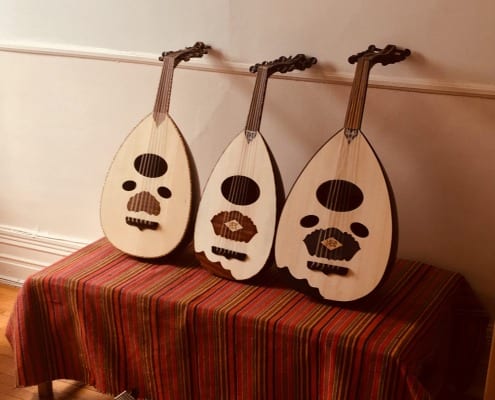 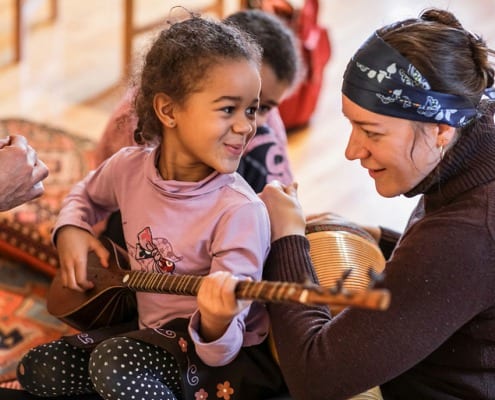 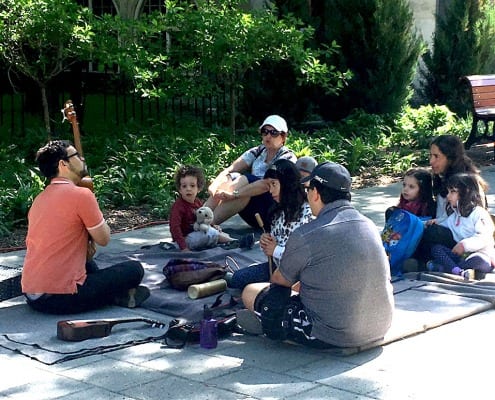