The Masmoudi Quartet, created by Tunisian oud player Mohamed Masmoudi, is a Montreal based group composed of four talented musicians of diverse backgrounds. Mohamed Masmoudi is the artistic director of the project, with over 30 years of experience as a musician on the national and international scenes. His path has been forged by a rich variety of influences, such as classical, jazz and world music – especially of the Middle East. The inspiration for this project is built around his knowledge of Eastern music: a long-held tradition based on the mastering of maqamat (modes). Masmoudi’s own compositions are at the heart of this project, accompanied by those of his peers: Guillaume Martineau (piano), Simon Pagé (double bass) and Gabriel Paquin-Buki (clarinet). Together, the four musicians perfectly balance, creating beautifully written arrangements and surprising and stunning improvisations. In the repertoire that they arranged during a recent artistic residency at the Centre des Musicians du Monde (Montreal, Canada), the Eastern sounds of the oud are adorned with those of classical, jazz and Eastern Europe brilliantly brought forth via the piano, double bass and clarinet. 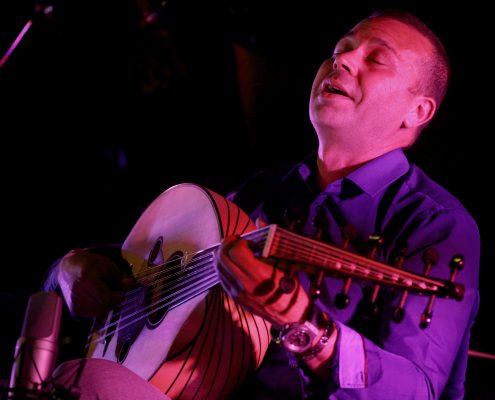 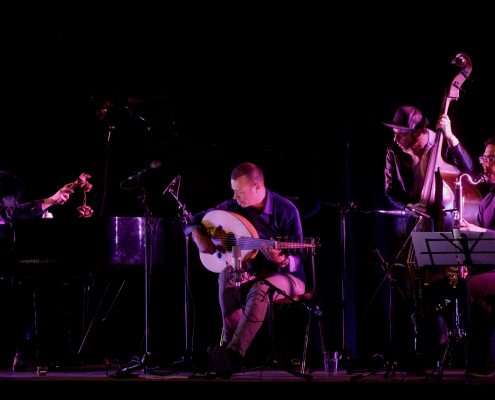 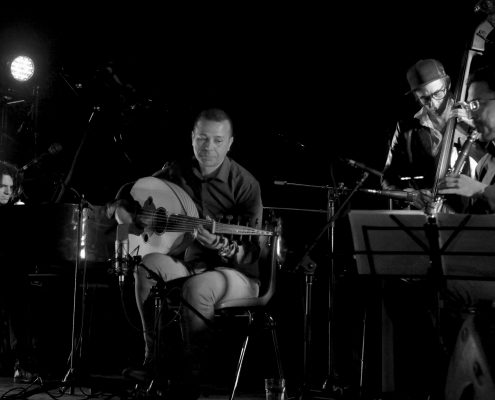 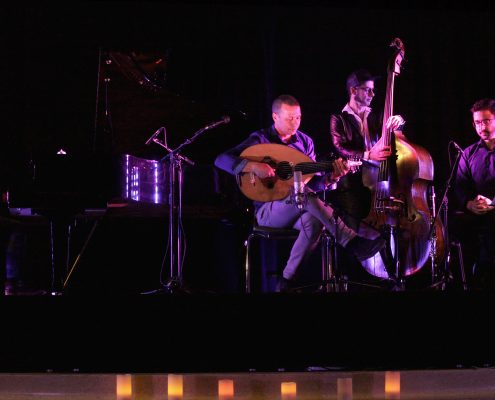 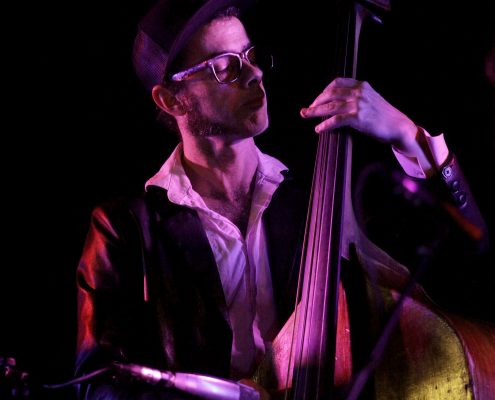 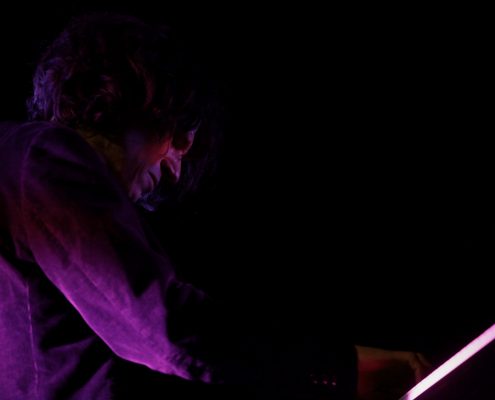 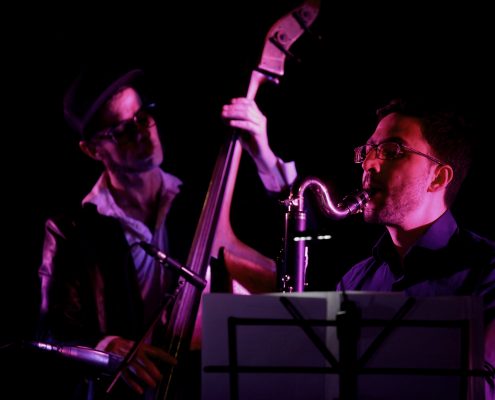