Showan Tavakol and Federico Tarazona, two musicians with deep roots in the rich traditions of Iran and Peru, met in Montreal and formed Duo Perse-Inca. This collaboration unites ancient musical systems, which the two artists explore from a contemporary perspective. In combining languages, techniques and aesthetics, they create a music that invokes a dialogue between two ancestral peoples, embodied by two of their iconic instruments, the Iranian kamancheh and the Andean charango.

The kamancheh contributes the distinctive sounds of traditional Persian music and its characteristic Radif repertoire, along with the rhythms and aesthetic elements of Iranian regional music such as Azeri and Kurdish music. The charango, a small Andean chordophone descended from the baroque guitar brought to South America by the colonizers in the 16th century, infuses the experience with harmonies and arpeggios founded in a rich musical mix of Quechua, Aymara and Spanish cultures.

From improvisation to co-composition, Duo Perse-Inca borrows from a variety of traditional genres and rhythms, combining modal textures from the Middle East and pentatonics from the Andes, but also Oriental melodies and Western harmonies. 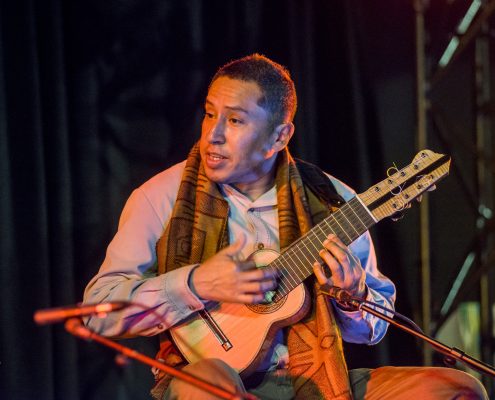 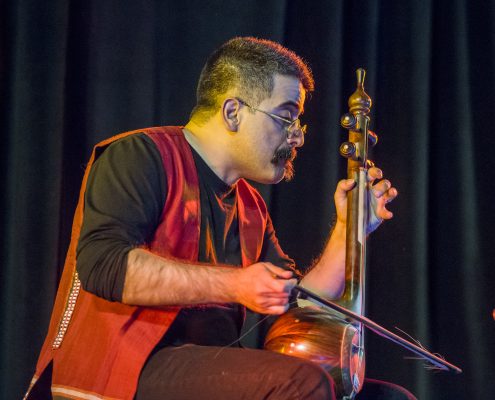 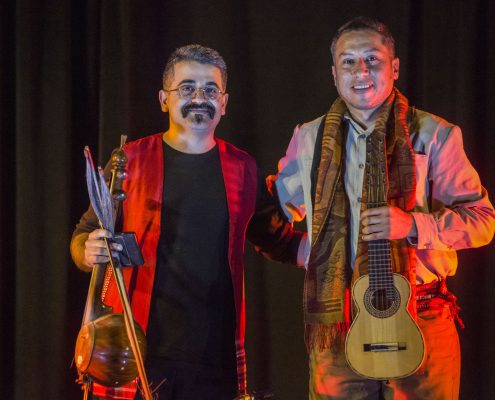 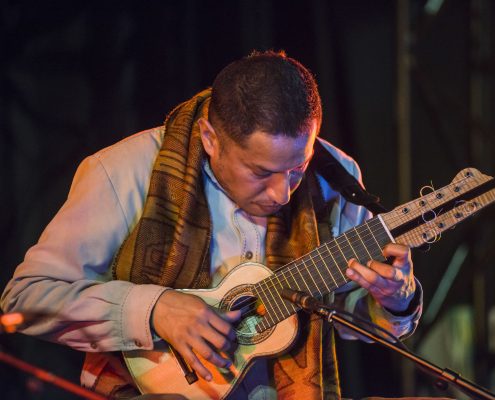 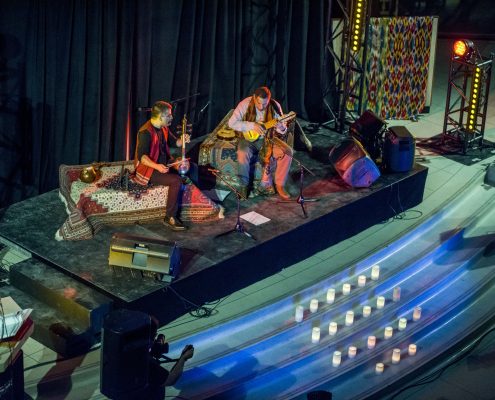