This course is offered in English and Turkish

The baglama is a family of long-necked, plucked lute instruments used in Ottoman classical music, Turkish folk, Turkish Arabic, Azerbaijani, Kurdish, Armenian and parts of Syria, Iraq and the countries of the Balkans. It is used in particular in the rebetiko musical style which is often associated with the lowlands, having been victims of repression by institutions. The musicians would therefore have invented the baglama to be able to conceal it easily during police raids or in prison. Its small size makes it an easy-to-carry instrument for travelling musicians. It can be played as a solo instrument but is usually used as an accompaniment, often with a bouzouki or a guitar

Register and let yourself be guided step by step in the heart of its traditions by taking advantage of a personalized individual course! The course is offered to all levels, from beginner to advanced. Reserve your place now and take advantage of a flexible schedule to learn or perfect your baglama practice online.

Remote courses allow you to acquire the tools to go further in your learning. An out-of-this-world experience awaits you with the World Musicians Center’s online music courses. Take advantage of Cevahir Karaca‘s customized one-on-one lessons. Explore, learn and listen through a fun approach. 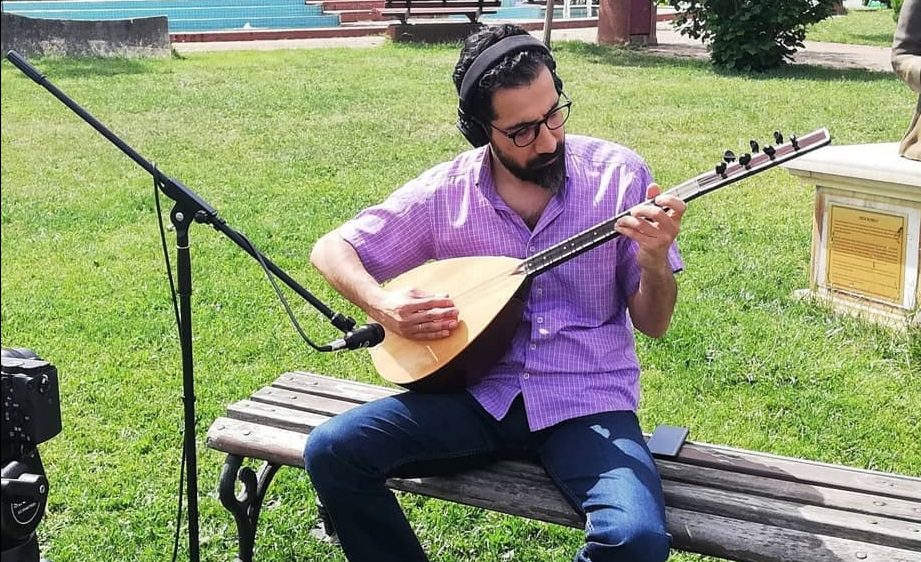 Reserve your place for individual classes