A native of the Mandingo Empire, which covered a vast territory (Mali, Guinea, Gambia, Sénégal, Burkina Faso, Sierra Leone), his repertoire has been transmitted from generation to generation, as well as orally by the Griots, who were at the same time musicians, historians, storytellers, and guardians of memory.

Prerequisite: Basic knowledge of the guitar. 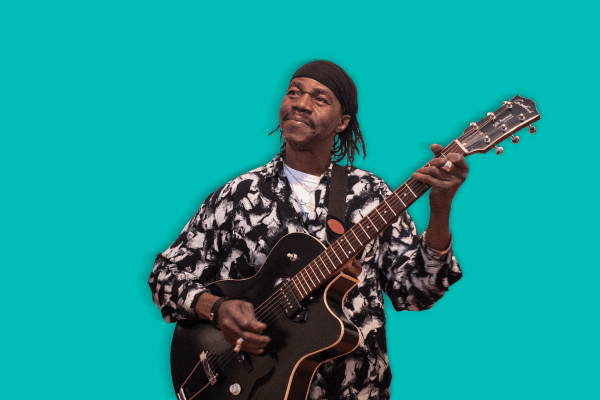