The Peul flute of Guinea Conakry is also known as the “fule” or “Pastoral flute”. This instrument was already played under the reign of the great king Sundiata Keïta (13th century), whose Mandingo empire extended over Mali, Senegal, Burkina Faso, Ivory Coast and Guinea.

As a three-hole flute made of reed and beeswax, the Peul flute characterizes itself by incorporating sounds modulated by the human voice into its playing. As for the instrument’s repertoire, its origins come as much from griots, farmers and blacksmiths.

Nowadays, the instrument remains popular in traditional festivals as well as in large instrumental orchestras next to instruments such as balafons, n’goni, kora and chants. The flute is taught according to traditional oral methods which are complemented by a traditional written notation system. 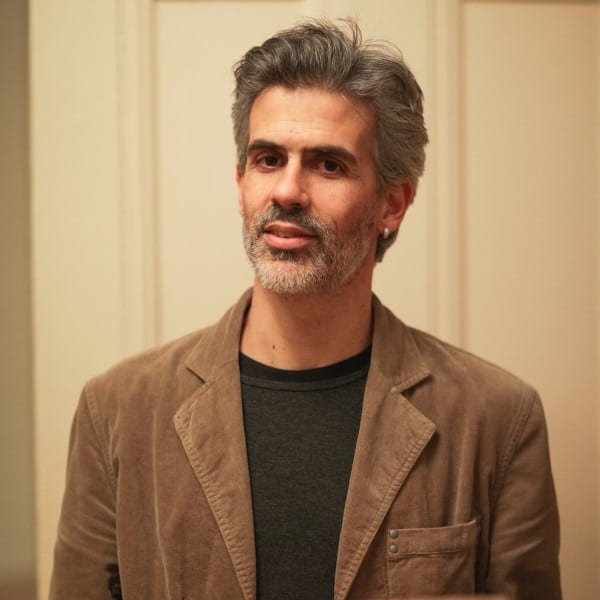 Where to find the instrument