Musician based in Montreal, Olivier Bussières has had a passion for several years for hand percussion. Always looking for new encounters, music is his favourite tool to discover new cultures. The plurality of instruments he plays has led him to build bridges between different traditions. From North African music to Brazilian chorinhno and Basque folklore, he aspires to create unifying projects that everyone can identify with.

Learn riqq in a group class 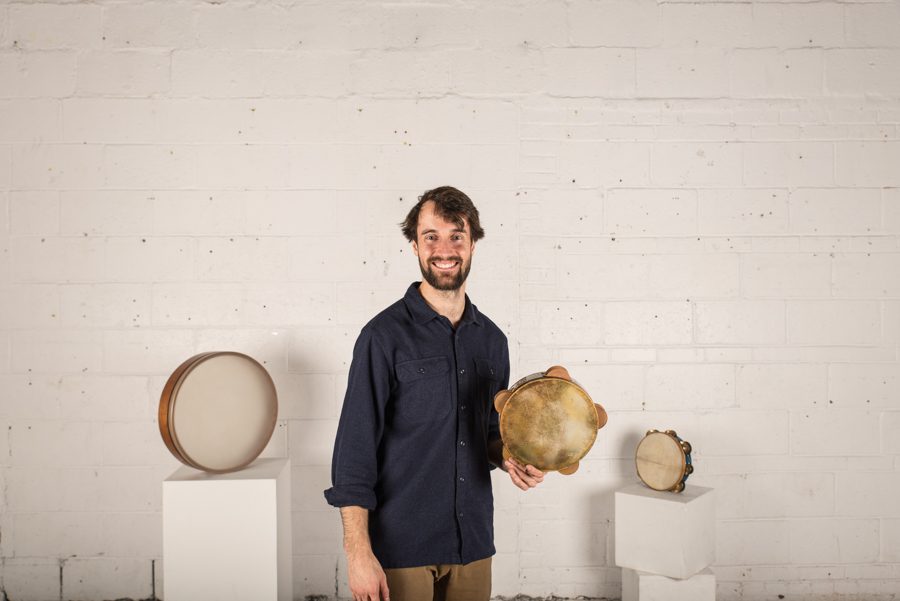 Instrument rental: upon availability. Contact us for price and reservation.