Andalusian music represents a vast artistic heritage created and inherited by the Maghrebins during the occupation of Andalusia between the 8th and 15th centuries. Moroccan Andalusian music alone includes about a thousand instrumental (twichiya) and sung (muwashah, pl. muwashahat) pieces, totalling a hundred hours of music divided into 55 movements of about one to two hours each. This music is sung in a group, accompanied by several instruments (Violin, viola, cello, double bass, rabab, oud, qanun, flute, darbouka and tambourine). It lends itself perfectly to a choral activity.

The main activity will appeal to people interested in this medieval music, as it will consist in learning simple pieces of Andalusian music. We will also cover a few historical aspects and some basic notions of Andalusian musical theory, especially at the beginning, to help participants gain a better understanding of this music. The sessions will be led by Khalil Moqadem, a disciple of the great Andalusian music master Mohamed Bajedoub. Khalil Moqadem has served as the artistic director of the Orchestre Andalou de Montréal since its creation in 2011. 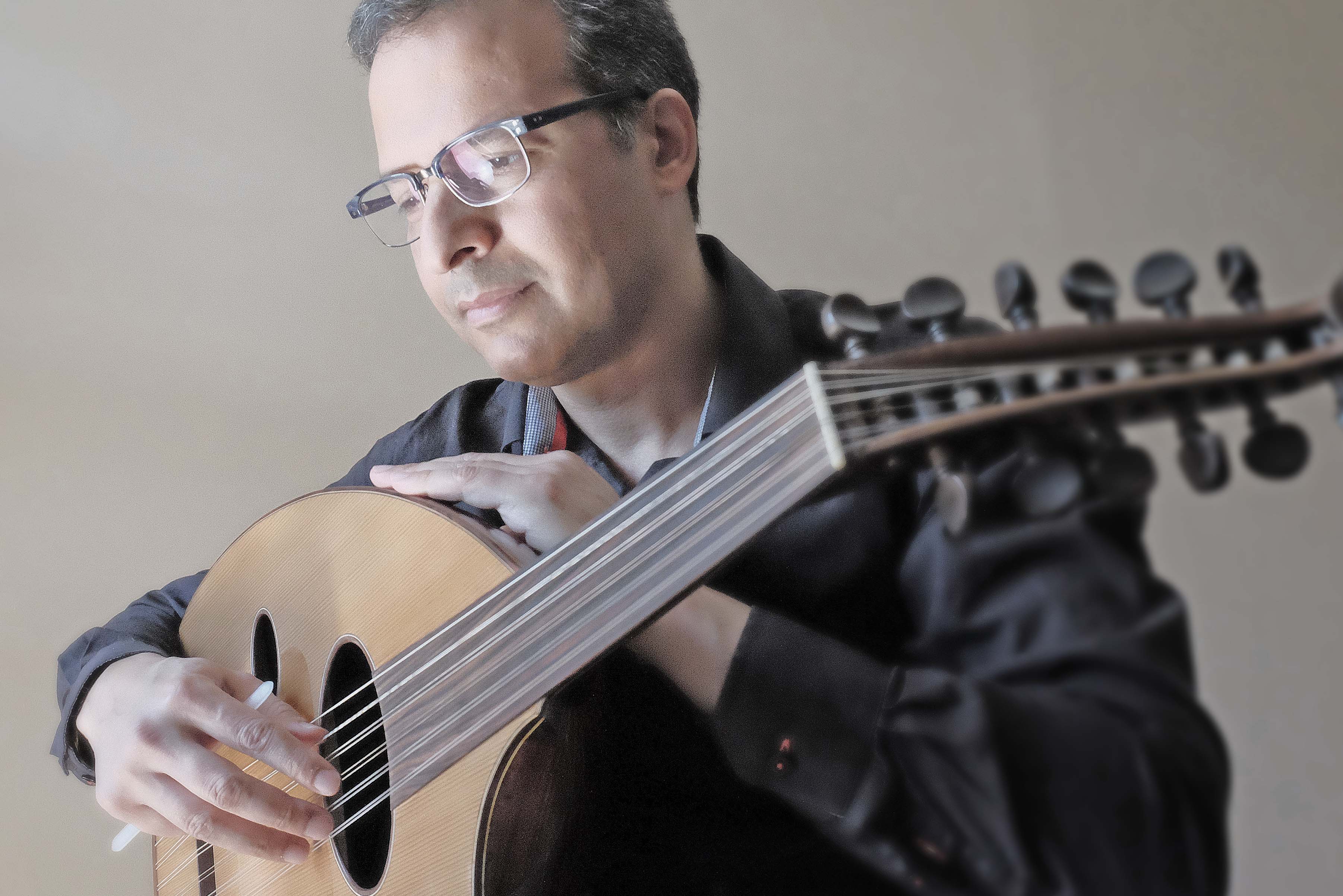