Traditional Persian singing, or classical Persian singing, is based on the repertoire of Iranian music called “Radif”. Most of this music, “Avaz”, is played without pulsations by following only the rhythm of the poem. Another part of the repertoire known as “Tasnif” is based on rhythmic melodies. Classes begin with an introduction to vocal training and singing techniques in Persian music and the structure of Radif and Dastgah based on the method of Maestro Mohammad Reza Shajarian. The different sub-categories of Radif and Dastgah (Gusheh, Maqam) are also covered during the rest of the courses, in which the techniques required to perform them are discussed. Different rhythms of classical Persian music are discussed during the sessions through traditional songs related to each Dastgah. Lessons are recorded so that students can practice them at home. 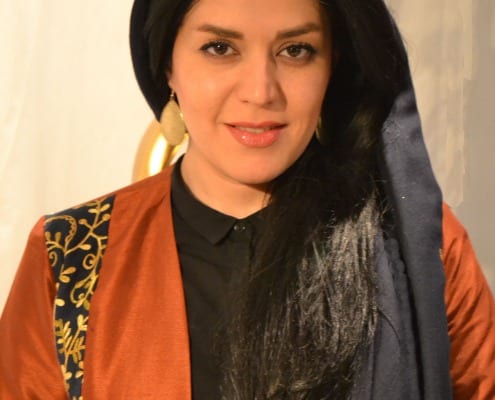