Born in Isaphan, a city located in the heart of Iran, Elham began music at the age of 15. Later on, she pursued her training with Ali Ghamsari, Arshad Tahmasbi, and virtuoso Hossein Alizadeh.

A self-taught learner in classical Persian chant, Elham also masters traditional lutes such as Târ, Setâr, Shourangiz and Robab. During her career, she performed several shows in Iran and France.

Since she moved to Montreal in 2014, she produced herself at Westmount Victoria Hall, Casa Del Popolo, Tohu (for a show jointly organized by the DAM and the Montreal Museum of Fine Arts), Conseil des arts de Montréal, and McGill University. Her collaboration with Constantinople for Songs of Hope also gave her the opportunity to perform at Bourgie Hall.

In addition, she participates to Des mots sur mesure VII, a project led by the Maison de la culture Ahuntsic-Cartierville. Elham is also a permanent singer and musician of the DIBA musical collective. 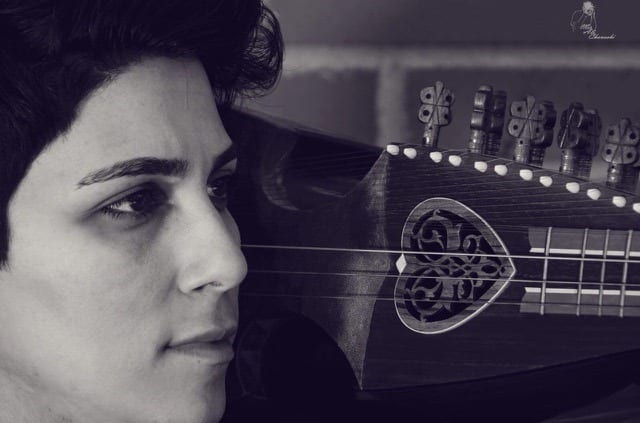