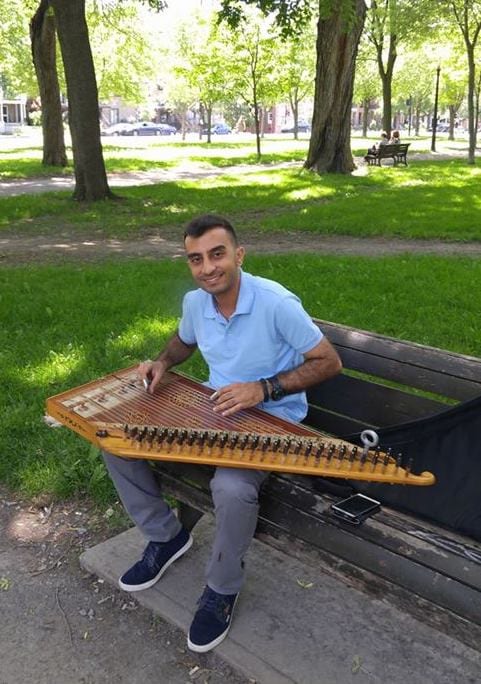 From 2006 to 2013, Naeem taught at Homs University and in various schools while touring with several bands in his home country. He later pursued his career in Lebanon, where he worked for television channels Noursat, New TV and LBCI TV alongside renowned singers such as Moin Sharif, Marwan Mahfoud, George Alsafe and Ziad Sahab.

Since he moved to Montreal, Naeem has collaborated with the Canadian Arabic Orchestra and performed at the Arab World Festival in both Montreal and Toronto. With a background in Jazz that he developed in Syria, Naeem now wants to turn to this musical style while incorporating eastern music through meetings with musicians based in the city.