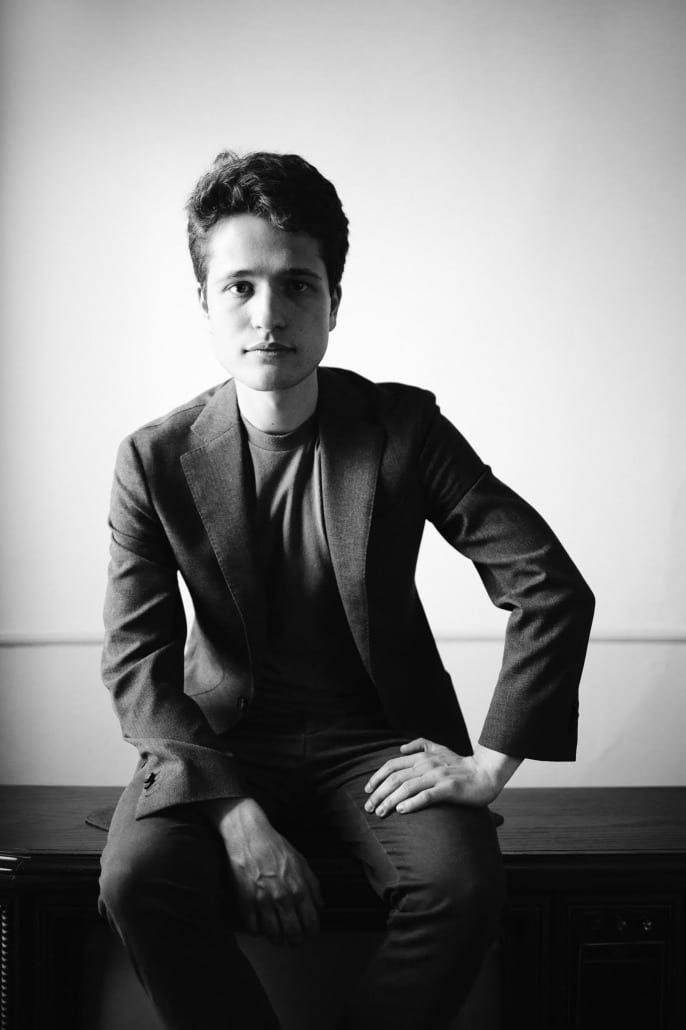 Alexis Chartrand is a fiddler from Montréal who has been active in the Québécois traditional music scene for several years. He is known for his energetic accompaniment of stepdancing and social dances. His interest in Québécois, Irish and Scottish fiddle styles informs his musicianship, along with his study of classical, contemporary and baroque music.

He frequently collaborates with dancers including baroque dancer Anne-Marie Gardette, traditional dancers and callers Pierre Chartrand and Mélissandre Tremblay-Bourassa, and he regularly performs as a duo with guitarists such as Yann Falquet, Colin Savoie-Levac and Peter Senn. His collaboration with multi-instrumentalist Nicolas Babineau (fiddle, guitar) has led to the release of two albums: Gigues à 2 faces (2017) and un beau ptit son (2019), and their musical performances have brought them around Québec, Canada, New England and Europe. His research into the intersections between traditional and baroque violin styles has been supported most notably by the Canada Council for the Arts and the Centre des musiciens du monde.