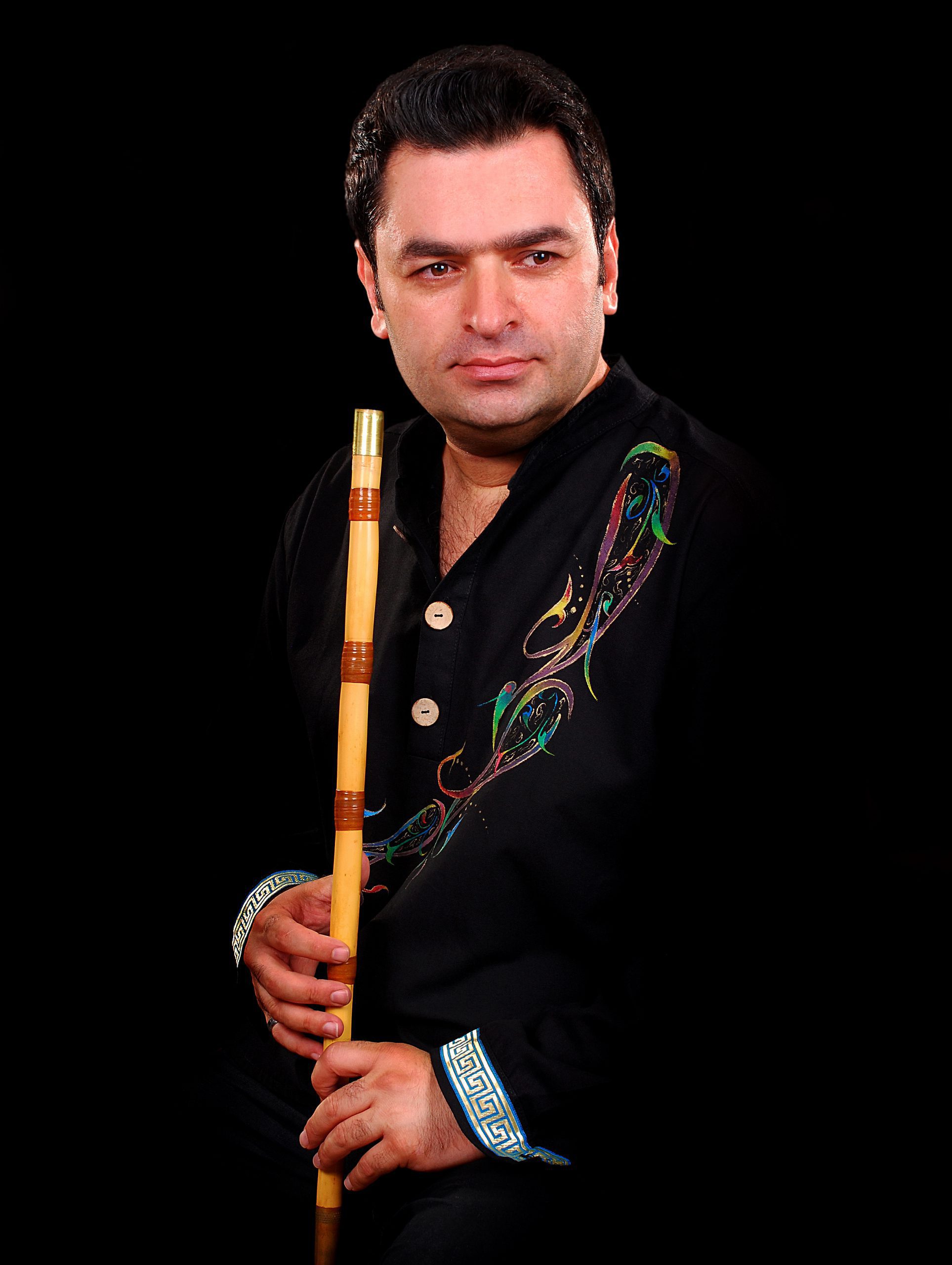 Kianoush is a Ney player and composer in traditional Iranian style. He began his studies with very distinguished Iranian masters, including Hassan Nahid in 1990 in Tehran; five years later he ranked first in the nationwide Iranian schools competition for Ney performance. Kianoush ranked third in the category of musical composition in Iranian Youth Music Festival in 2009. He has performed in Iran, Czech Republic, Denmark, Switzerland, Italy, and various venues in Canada.  Kianoush has been featured at festivals such as Fajr International Music Festival (Iran), San Lorenzo Music Festival (Italy), Toronto Jazz Music Festival and Tirgan Festival (Canada). He was awarded a Certificate of Traditional Iranian Music in the category of Radif performance from maestro Hassan Nahid.

Kianoush has been awarded a First Rate Ney Master Teaching Certificate from the Ministry of Art and Culture of Iran. He has written compositions and arrangements for Televisions and Radio Orchestra and was chosen to write arrangements for a collection of Persian ensembles performing together at the San Lorenzo Music Festival in Rome, Italy. He also performed activity as a soloist and in a number of small ensembles.

Kianoush spent a lot of time studying the characteristics of his instrument and was able to modify the instrument and shorten its length for a better performance, which received a certificate of innovation and initiative from IRAN National House of Music (Association for Iranian Musicians). As a music teacher, he has compiled and published technical studies and repertoire he used in his teaching into an instructional book for the Ney.