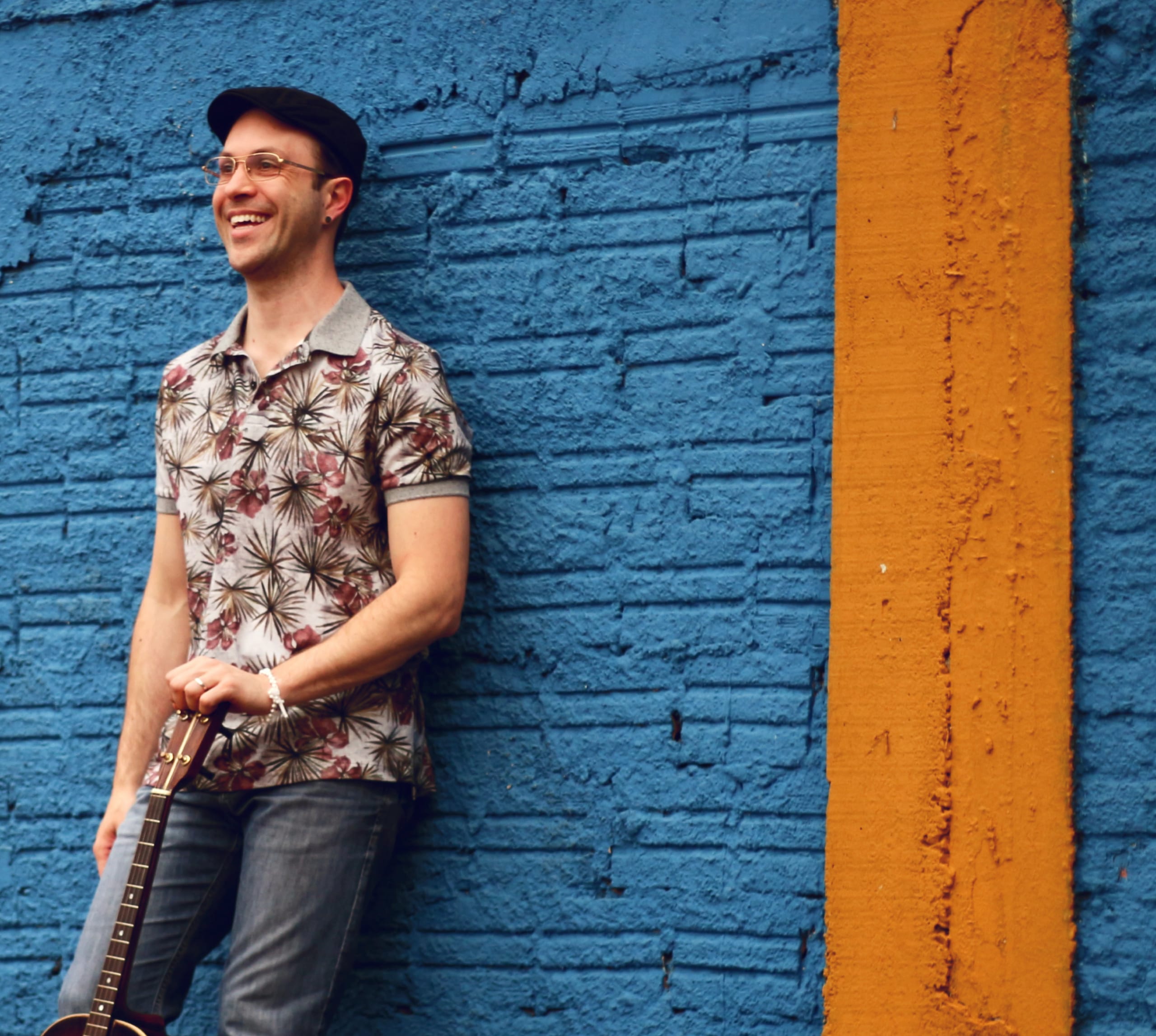 A Brazilian guitarist based in Montreal, Rodrigo Simoes has worked with several great names in Brazilian music, including Elza Soares, Carlos Malta, Paulinho da Viola, Dominguinhos, Zeca Baleiro, and Paulo Moska. Assistant director and mandolinist for “Orquestra a Base de Cordas de Curitiba”, he taught mandolin and led a Brazilian Music Ensemble at the Conservatory of Brazilian Popular Music, and then at McGill University.

His career includes the participation in many international projects and tours in numerous countries. Currently, Rodrigo is playing his own compositions for his project “Brazilian Jazz”, while participating to the “Club du Choro de Montréal” as an active member. In addition, he enrolled in the Jazz-Interpretation Master program at the Université de Montréal, under the supervision of the bassist Alain Caron.