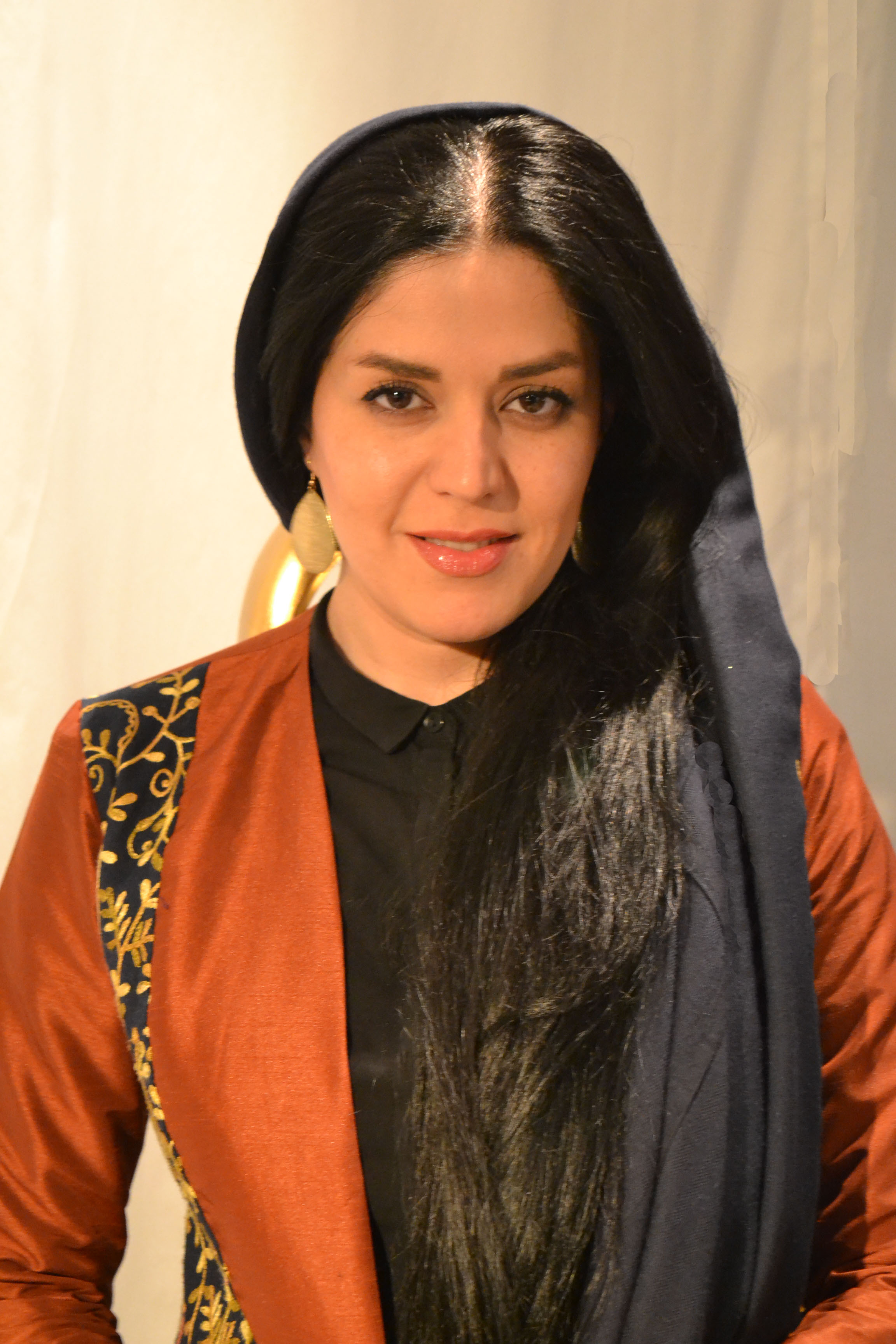 Raha Yousefi is an Iranian classical music singer born in Tehran (Iran) in 1982. In her home country, she learns repertoires of Iranian music from Naghmeh Gholami, Hamidreza Nourbakhsh, Mohamadreza Lotfi and Aliasghar Shahzeydi.

In 2012, she began her professional musician career by performing with the Bayan ensemble in a concert produced by composer Erfan Ganjei at the Vahdat hall of Tehran. From 2014, she teaches singing at the Bayan Music Institute in Tehran. She then learns Western classical singing from Shakeh Aghamal, which broadens her musical horizons thanks to new vocal techniques.

In the following years, she collaborates with director Behrouz Gharibpour and composer Amir Behzad to sing in the puppet opera Khayam (Omar) by playing three different roles. In addition to recording a few songs, she shows an interest in film score, especially when she sings for Ordakli’s soundtrack. In 2018, his first album, Goriz, was released, the result of a collaboration with composer Amir Behzad and the Prague Symphony Orchestra.

Since 2017, Raha lives in Montreal where she is currently collaborating with the Pouria Pournazeri ensemble as part of an artistic residency at the Centre des musiciens du monde.