A word from the Directors 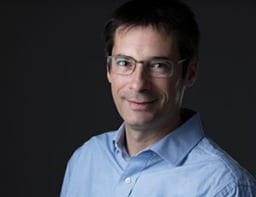 The symbol of the Musicians’ Centre is based on a free interpretation of the knot of Solomon. It was connected to King Solomon by archaeologists and epigraphists on the basis of iconographic material associated with it. In its most complex form, the motif is created by 4 loops that indefinitely return to their points of origin. In this aspect it can be found in several countries spanning different eras, most notably on Roman mosaics and on the walls of Romanesque churches.

The choice of Solomon’s knot to symbolize the Musicians’ Centre rests on the universality inspired by its lines, which can cross the entire universe without ever stopping, radiating from a central point which symbolizes universal human values, while the variety of different blues represents the specific characteristics of the various musical cultures of the world, and the greater or lesser degrees of knowledge that we have about them. Accordingly, the mission which the Musicians’ Centre has chosen is to promote the diversity of the world’s musical traditions as a space for gathering around universal human values.