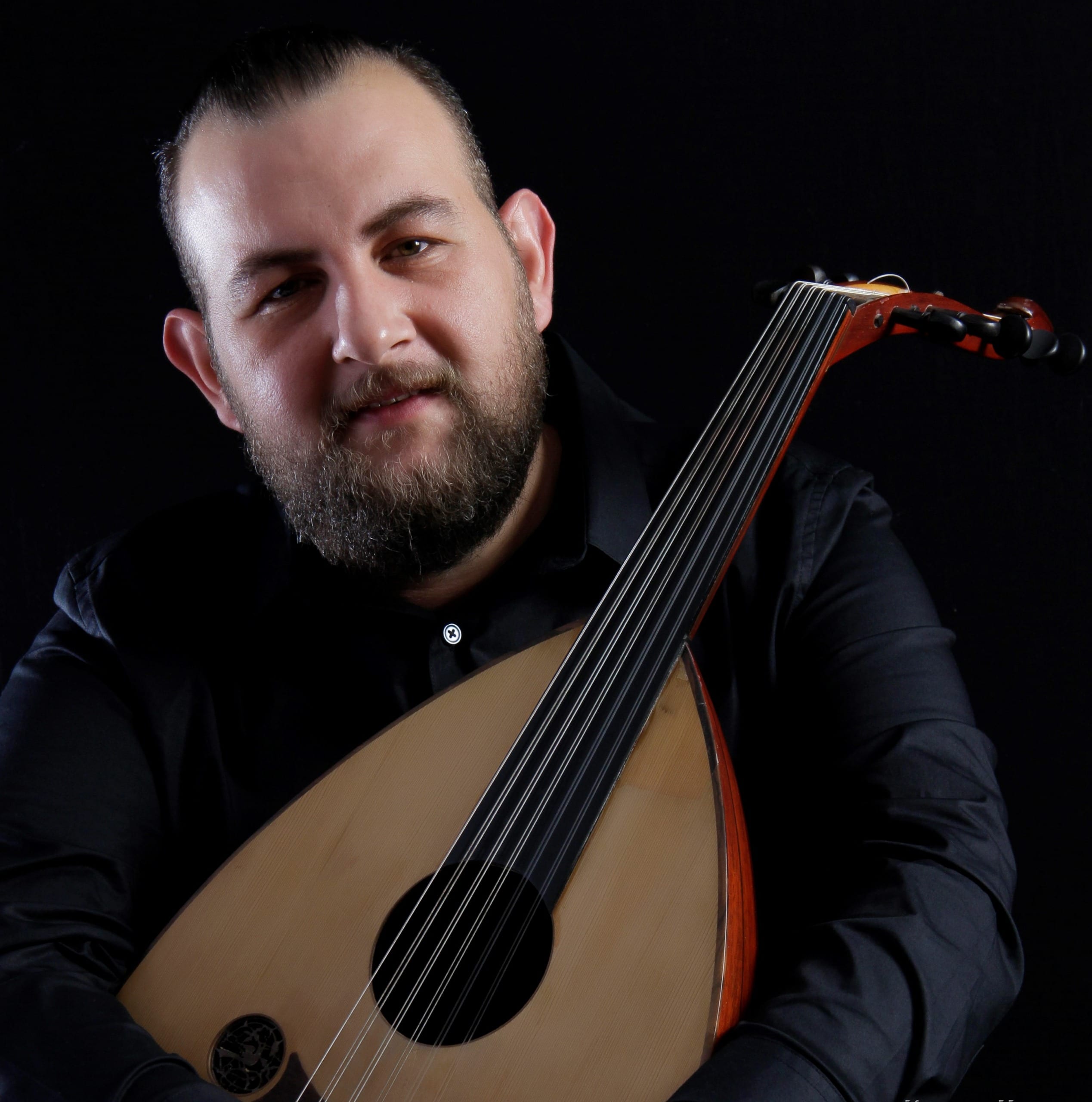 Nazih Borish began to learn the oud by himself at the age of five, listening to the music of many different cultures like flamenco, jazz, blues, indian music, etc. He began working as a oud player in popular music bands at the age of thirteen. He created a new style of oud playing, always pushing back the limits of this instrument.

In 2005, Nazih founded the Syrian Oud School in his hometown, Lattakia, and got more than 100 students who now work as musicians. In 2016, Nazih moved to Montreal where he continues his musical work with friends and a new family of musicians.