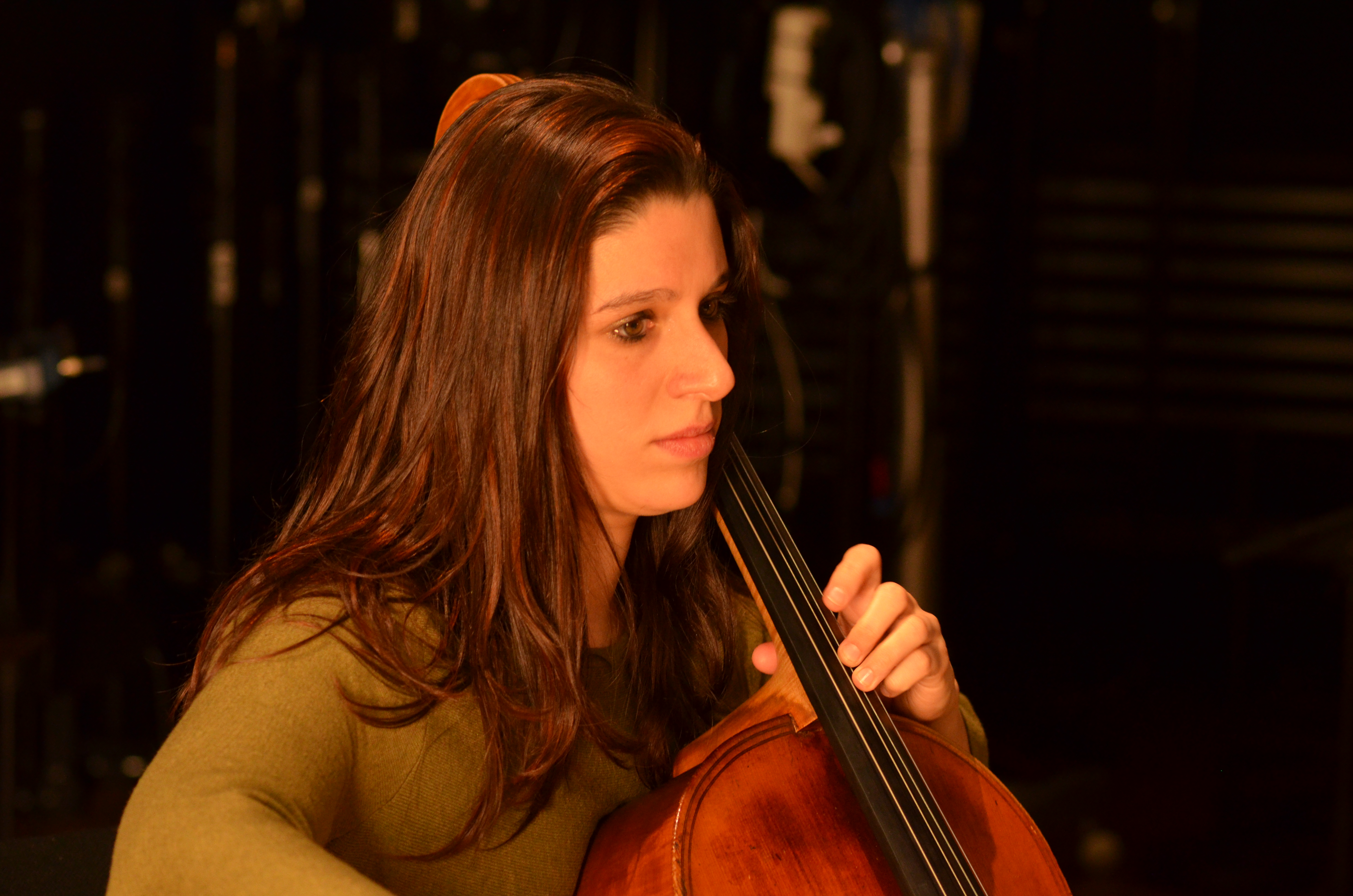 Born in 1989 in St-Imier, Switzerland, Noémy Braun began to learn cello at the age of five. She then continued her apprenticeship at the Conservatoire de Musique de Neuchâtel and received in 2008 her Diploma in Music Education. To perfect her training, Noémy followed the teaching of cellist Marcio Carneiro at the HEMU Lausanne to later graduate with the ” Master Interprétation ” degree  in June 2013.

While Noémy has developped a background in chamber music, she diversified her playing by incorporating Balkan and Slav traditions which she explored in the Duo Braunov founded with Dimitar Ivanov on guitar. The duet later released the album “Balkan Fragments” (Bulgaria, Serbia and Macedonia).

In addition, the cellist has been involved in festivals since 2011 before deciding in 2016 to pursue her career in Canada where she has been invited to events such as Les Chaises Musicales in Montreal and the Bathurst Chamber Music Festival in New Brunswick. Nowadays, Noémy is a doctoral student in Yegor Dyachkov’s class. In addition to her thesis on composition and improvisation for augmented cello (sestacorda), Noémy Braun co-founded several projects, including a trio of Brazilian chamber music with guitarists Caio Marcio Santos and Danilo Petroni, and Quatro Vozes, a quartet formed with Alexandre Gismonti (guitar), Dimitar Ivanov (guitar) as well as Pedro Martinez Maestro (double bass).