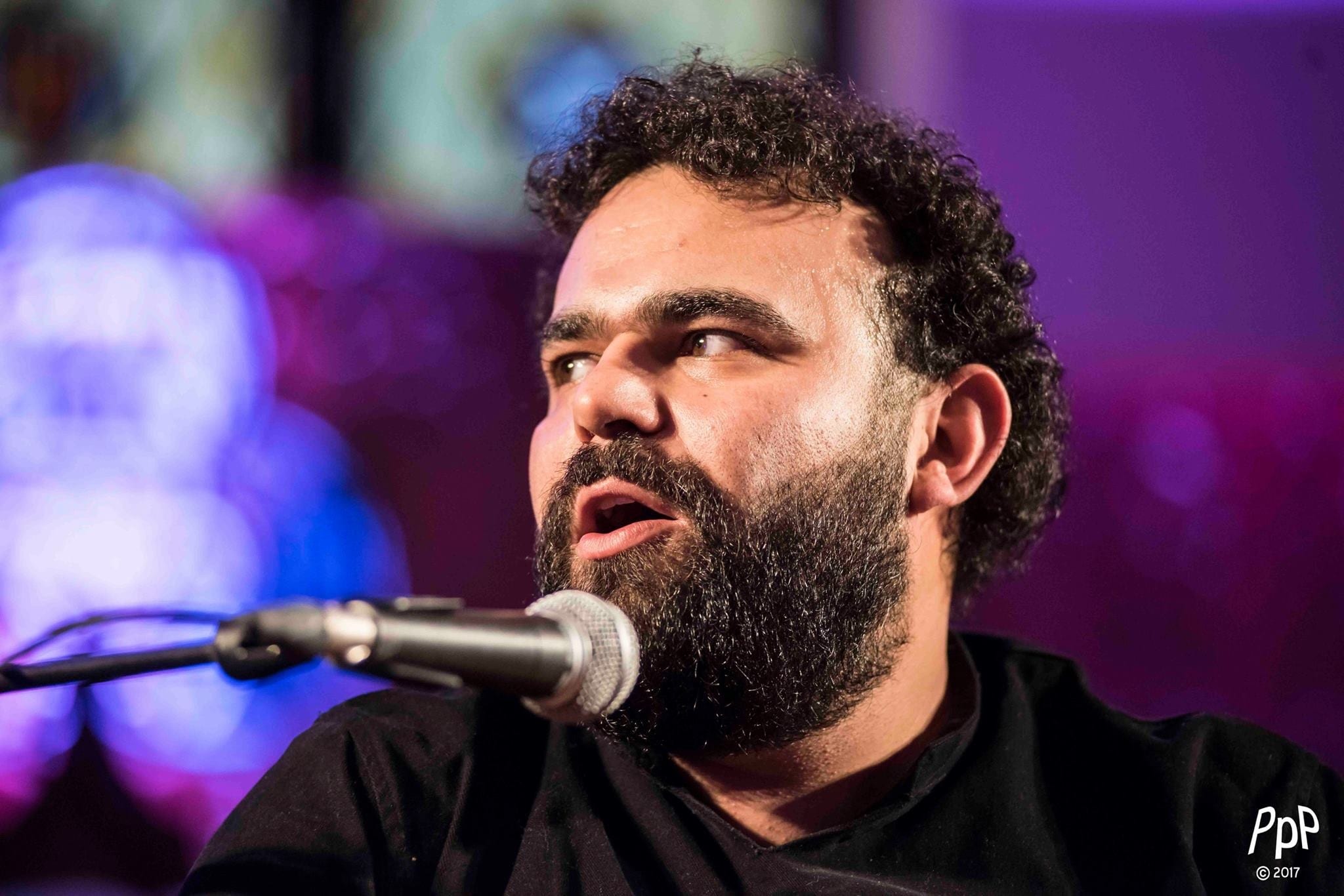 In 1997, he gained the 3rd place in vernacular music at the Young Musicians Festival. He then continued learning tanbur from his uncle Keikhosro Pournazeri. In 1998 he became a member and conductor of Shams ensemble for two years, which resulted in working on Mastan salamat mikonand album and performing concerts with this group.

He has always been eager to flourish his creativity through composing songs rather than just playing them. Therefore in 1999, he started doing some research in folklore music and came up with some great ideas.

In 2000 he was introduced to a rock band named Public Voice and he started learning percussion and drums. As a member of this group for five years, he participated in concerts in Tehran, Rasht, Isfahan, and in the Scape from Darkness album.

In 2006 Pooria Pournazeri started working on his first album Zhoor which combines elements from folklore music and tanbur. In 2010 Hermes Company released this album which received great attention and was also selected and rated as the top music album in Songlines, a well-known world music magazine.

In 2009 he founded the Rivaan ensemble with the help of his students and some other musicians playing Iranian and non-Iranian instruments. Together, they toured and released albums such as Rivaan and Let’s Make The Earth Peaceful.

He is now in Montreal teaching tanbur, setar and daf along with performing concerts. He has also played in the Sufi-Yogi project in 2011, and composed for Constantinople’s new work named Éclats, which was presented in November 2012 at the Bourgie Hall.