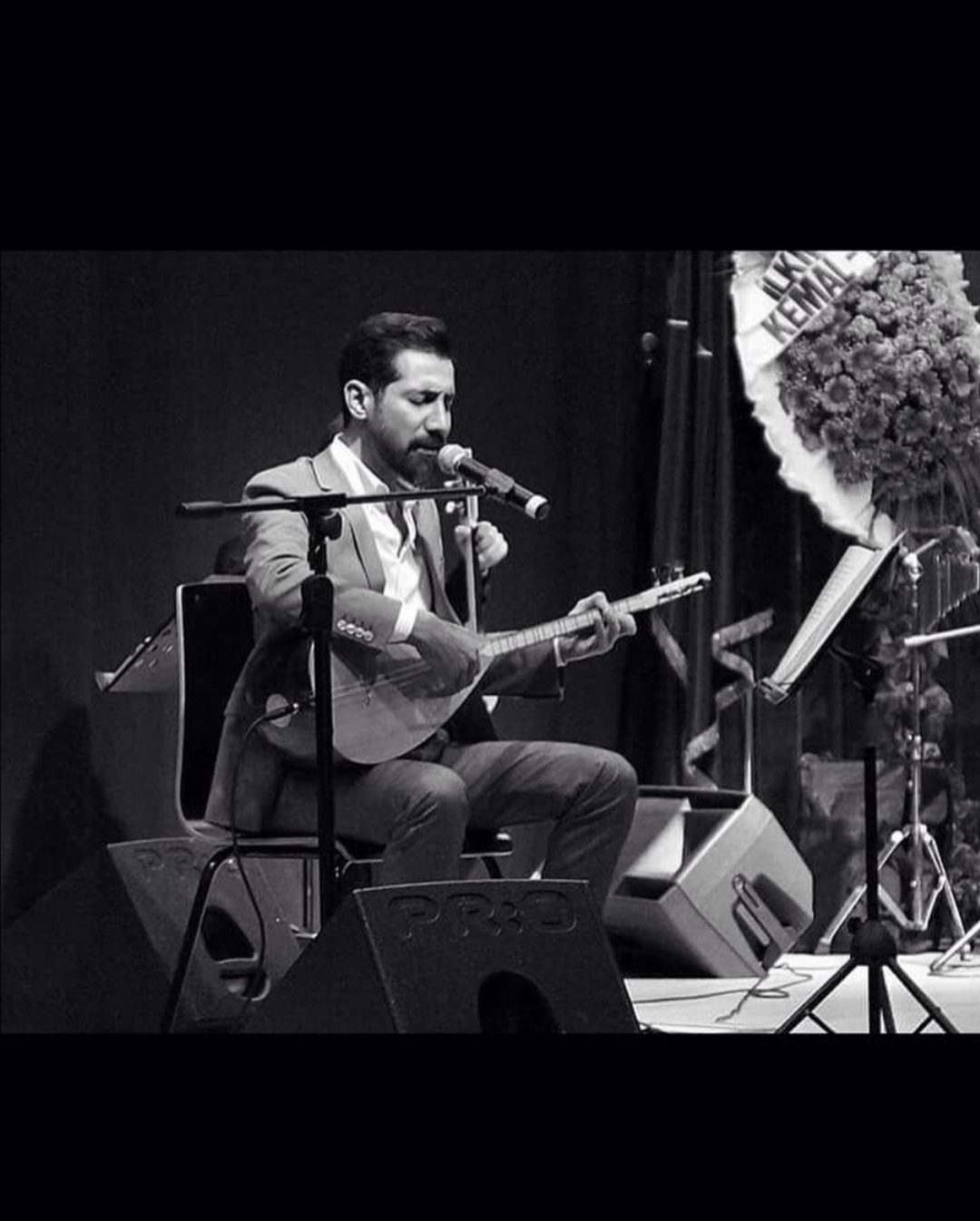 Cevahir has worked as a lecturer at the Conservatory of Maltepe University since 2018. He released his first solo album, Leyli Leyli, in 2007, followed by a second, I fall in love with love, which was released in 2017. He accompanies many artists in their original works as music director.