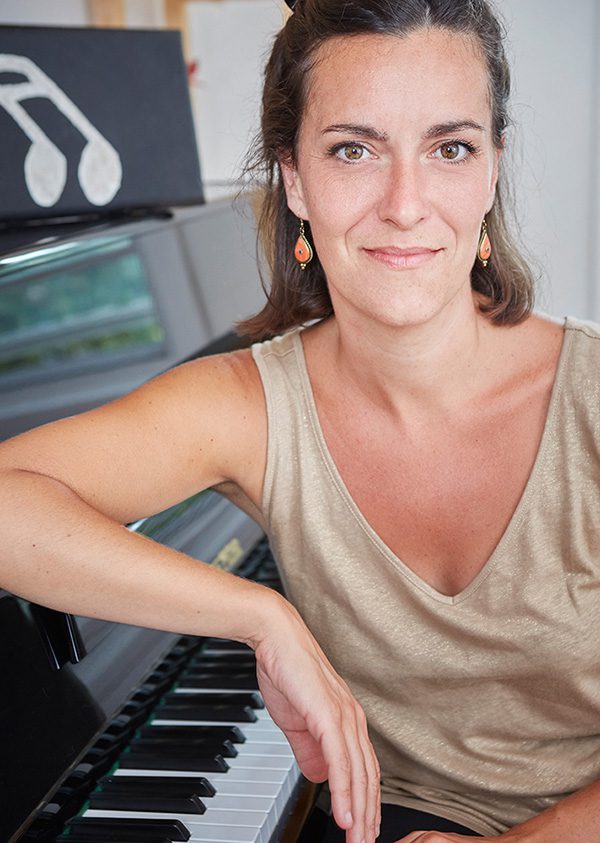 For Christine Séguin, the teaching of music is the point of convergence between imagination, creativity and openness to others and their sensitivity, within a methodological framework.

Her passion for teaching the piano was first materialized by a rigorous apprenticeship of the classical piano. Before getting her diploma in music from Pierre-Laporte high school, her DEC from Cégep Saint-Laurent and her bachelor’s degree from UQAM, she began her apprenticeship at the age of seven with private lessons.

Over the past seventeen years, Christine has accumulated experience within several environments invested with values ​​that have forged her teaching approach stimulated through contact with various organizations. Among these, Le Garage à Musique of the Fondation du Dr Julien, La Musique aux children of the OSM, Les petits chanteurs du Mont-Royal, La Coopérative des professors de musique de Montreal, the Pierre-Laporte Academy of Music and the Enchanted Music School are the one that most influenced her.