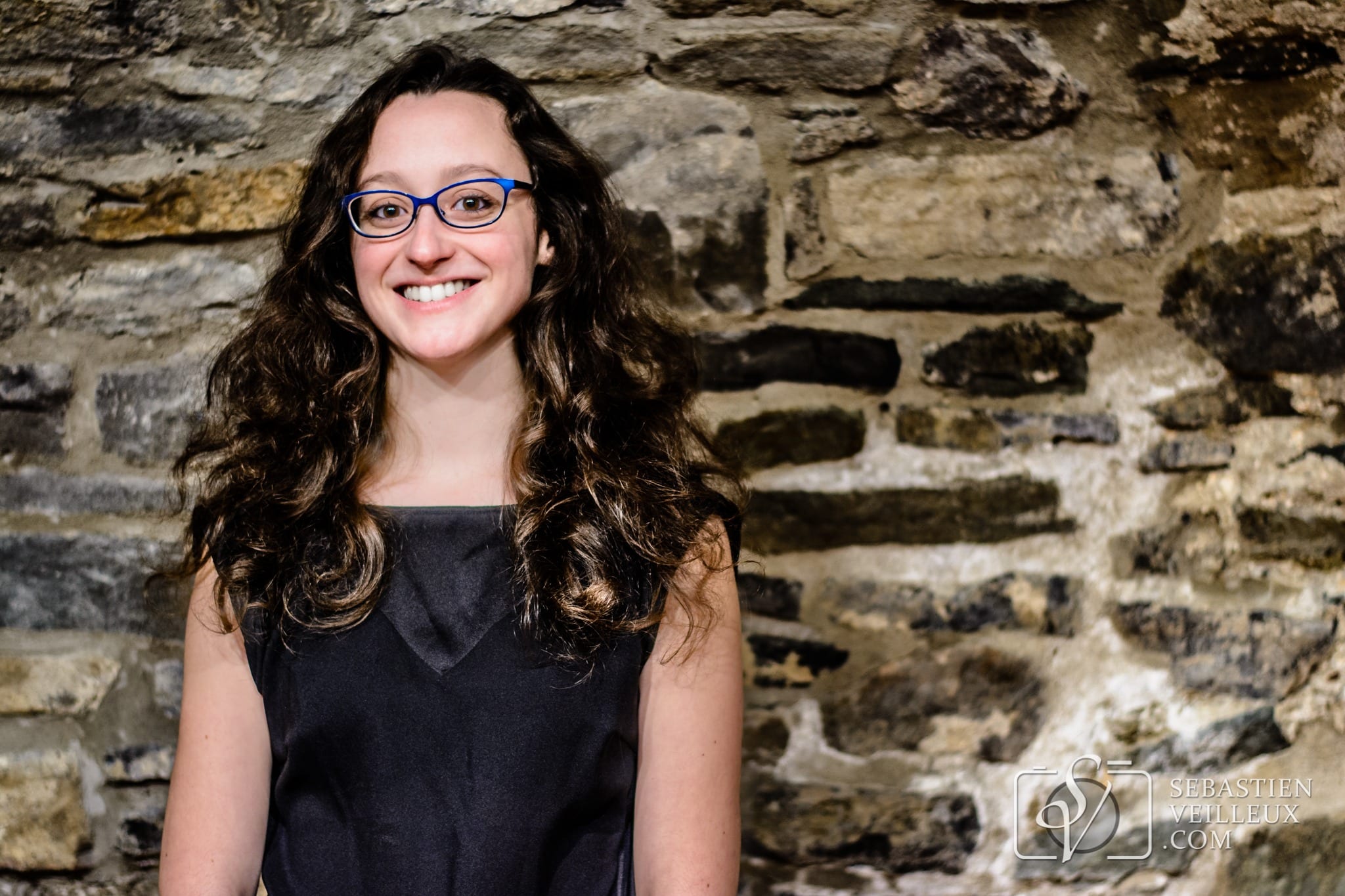 A Basque musician specialized in trikitixa (chromatic accordion), alboka (horn) and pandero (tambourine), Maider Martineau is also a singer, instrumental teacher and choirmaster. She likes to define herself as a dancing musician, a dancer who composes, an artist of gesture and sound in all their forms.

She starts learning Basque dance and exploring instruments of her birthplace. This leads her to study these elements emblematic of her Basque culture within organizations, conservatories and universities located in cities such as Bayonne, Toulouse, Quebec and Montreal. While developing a field experience with inspiring musicians such as Joseba Tapia, Alaitz Teletxea or Sabin Jacques, she receives several degrees: the DEM (Diploma of Musical Studies) with Xavier Vidal at the Conservatoire de Toulouse and the DE (State Diploma) at the Institut Supérieur des Arts in Toulouse, which allows her to teach her art in conservatories and music schools in France. She later completes a Master’s degree in music – instrumental didactics – at Laval University in Quebec City. In addition, she studies chromatic accordion with Philippe de Ezcurra and Grégory Daltin.

She is also passionate about electroacoustic composition, a discipline she studies with Bertrand Dubedout. Awarded with a prize from the Conservatoire de Toulouse, she is currently pursuing this topic’s study with Robert Normandeau at the Université de Montréal.