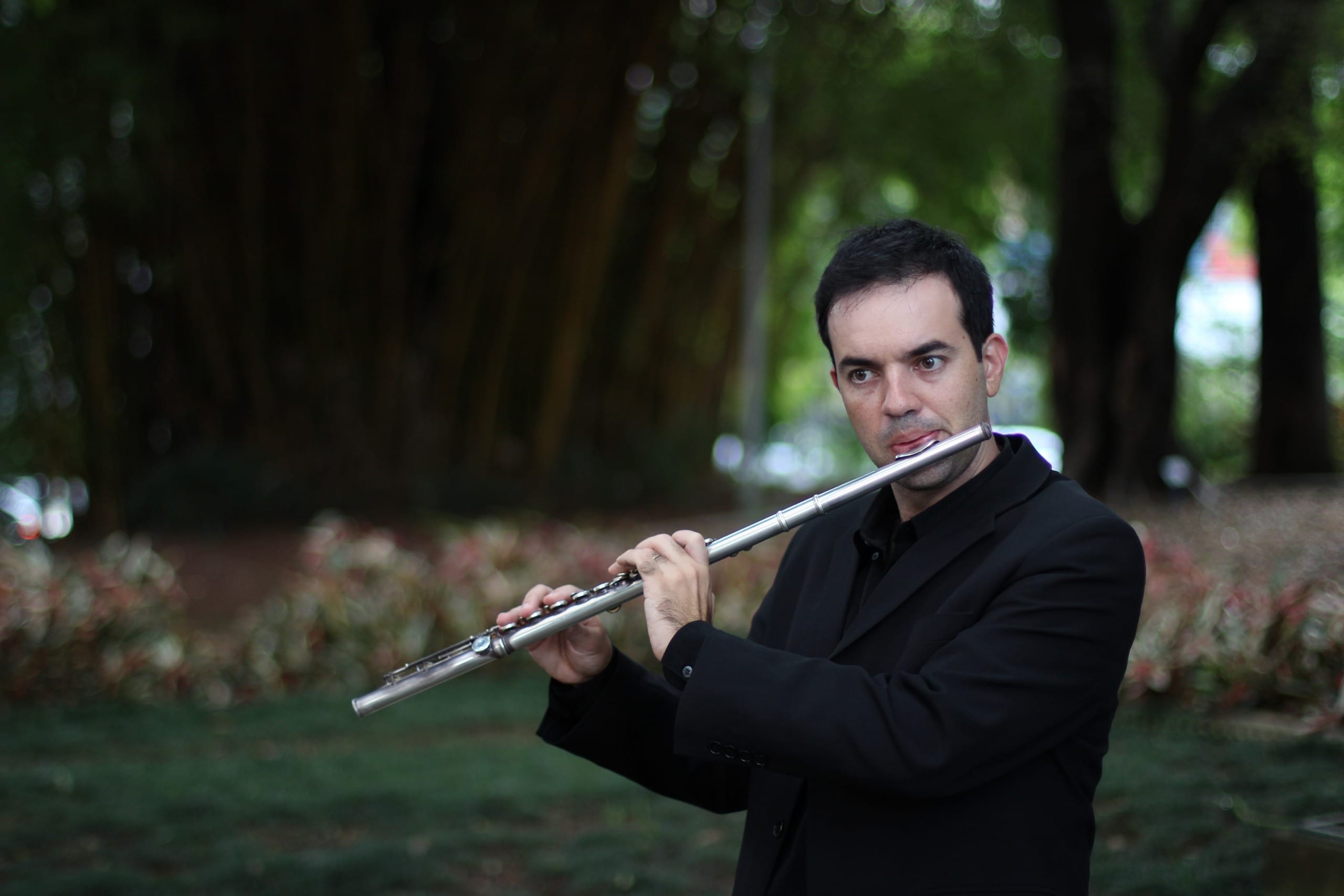 Originally from Brazil, Nilton Moreira is part of a promising new generation of emerging flutists in the Brazilian musical community.

His career is characterized by the interaction between Popular and Classical music, playing Brazilian popular genres like Choro, Baião, Samba, Bossa‑Nova, and Maxixe, for the Brazilian popular scene as well as in Symphonic Orchestras.

In Montreal, Nilton undertook a post-doctoral research at McGill University. He is also the founder of the Club du Choro de Montréal. Currently, Nilton is a Flute professor at the Juiz de Fora Federal University (UFJF) in Brazil.